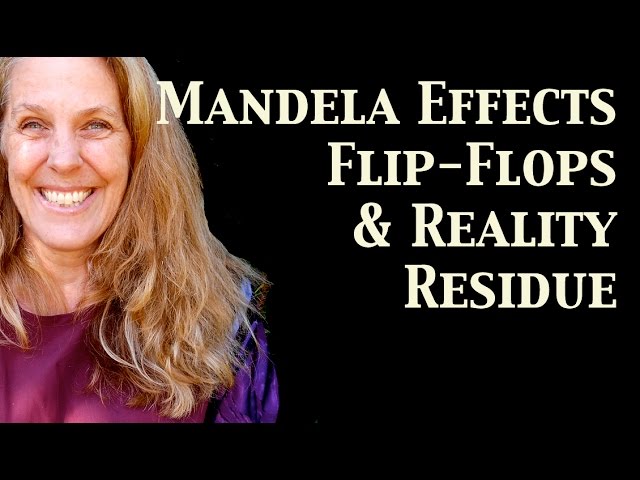 www.realityshifters.com — Those seeking evidence of Mandela Effects, also known as reality shifts, find reassurance in others who remember the same alternate histories. But are there other ways we might be able to see some kind of verification that reality shifts are real?

In addition to finding support from others whose memories of facts and events are similar to ours, we can also find further supporting evidence that reality shifts are real in flip-flopping reality shifts / Mandela Effects. Flip-flopping reality shifts provide one with the opportunity to see something change back and forth from one state to another, each time seeming as if it’s always been that way. Noticing such shifts can be especially helpful for providing someone who is unsure whether their mind is playing tricks on them, or a reality shift / Mandela Effect has actually occurred.

One of the more interesting aspects of reality shifts that I’ve observed over the past 20 years I’ve been studying the reality shift phenomenon is the way that some shifts sometimes flip-flop back and forth between a couple of noticeably different possibilities. Usually the period of time in which I observe this flip-flopping is within a few minutes, days or weeks–after which point things seem to settle down. Many readers of my RealityShifters ezine have also reported this phenomenon, and also noted that there is window of time in which the switching back and forth occurs, after which a kind of stabilization takes hold.

You can read the full blog post version of this video posted at: http://wp.me/pbqQk-Vc