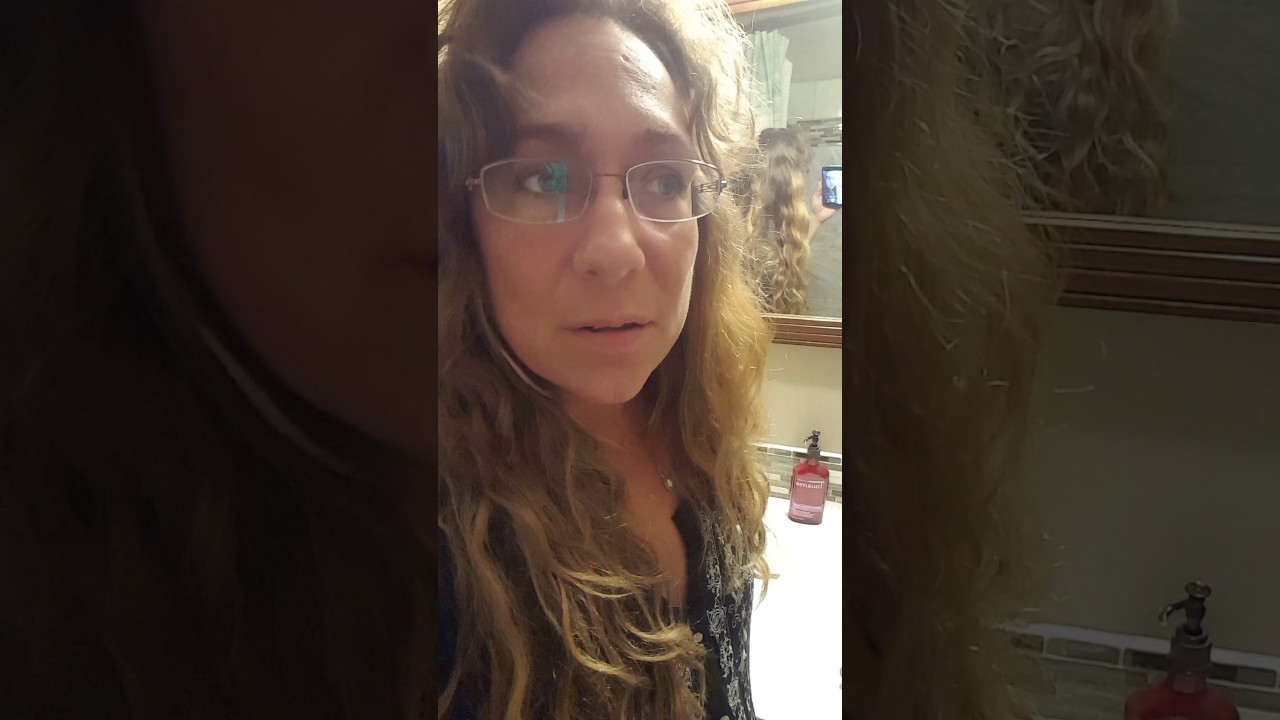 NEW MANDELA EFFECT! This is NOT my Husband! HELP! Continental Drift Pangea

I’m not sure what to say. Stories that he told me just not long ago, he no longer remembers. ¿¿¿ Growing up in the 80’s, Pangea or continental drift theory was not accepted in schools from my timeline. And my husband has told me stories about people in his school that were made fun of for suggesting the continental drift theory. He just told me the story many times and tonight he no longer remembers it. ??? For anyone who has a husband that tells the same story multiple times believe me you never forget his “stories”! We have followed the Mandela effect together and he was completely on board and remembered everything away I have remembered. We have spent hours looking up videos together and reminiscing. Until tonight! And he acts and if Mandela is a conspiracy theory. He told me I only know what you’ve told me. He was short with me and different. He was completely awkward and try to change the subject. As soon as it was brought up he acted like he didn’t comprehend and change the subject. He never remembers ever telling me his story. It was like the other people in my life that do not accept Mandela and completely respond erratically and awkward and confronted with it. I just can’t believe that he doesn’t remember telling me. He said in his time line he has been taught Pangea since elementary school. When I went to looked it up he was right in this reality Pangea has been taught and accepted since the fifties and sixties! Is anyone else experiencing this with a spouse? Does anyone else remember Pangea not being so accepted even in the mid-nineties? Please respond.!