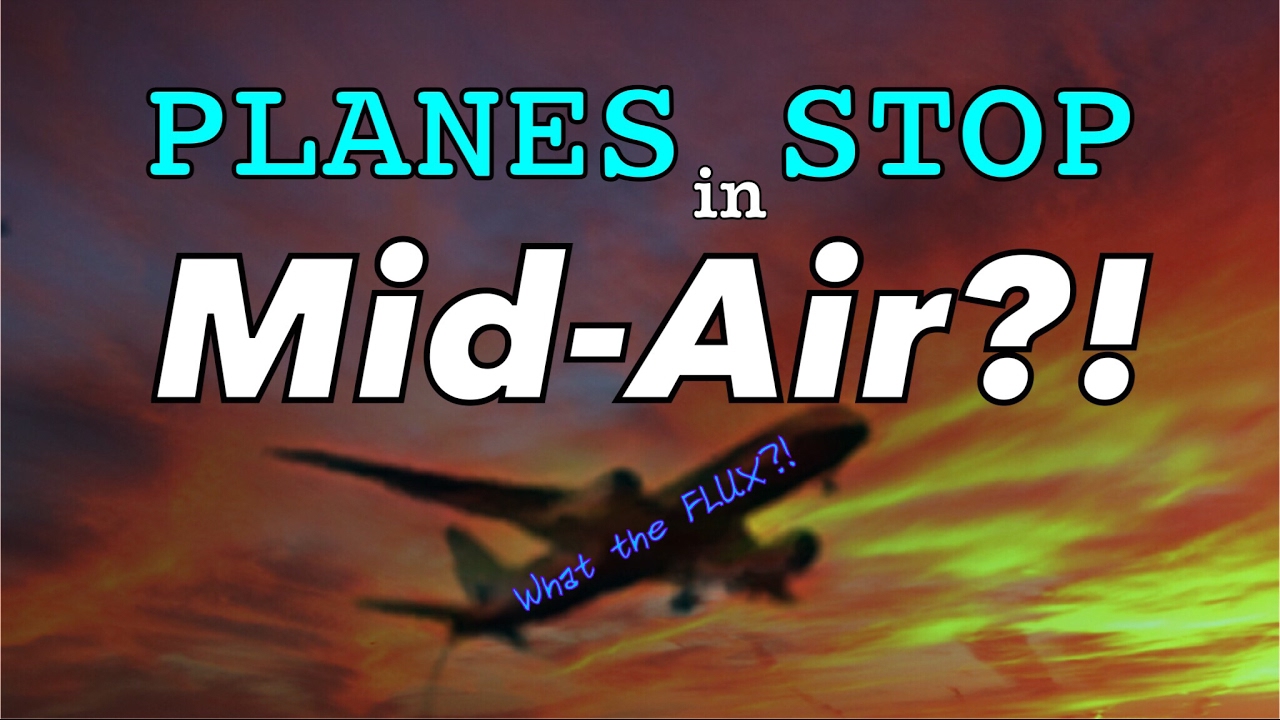 A compilation of videos featuring airplanes stopped in the sky, hovering at a standstill!!

If you see a plane in the sky going backwards or stopped, GET VIDEO OF IT immediately! I experienced this strange phenomenon myself in late April of 2017, and it’s SO SURREAL–I almost didn’t capture it on camera because I couldn’t believe my own eyes–I spent several minutes telling myself it was just an illusion before I finally got out my phone & caught the “tail end” (pun intended lolol) of it.

Luckily, the stationary plane was still in the same place in the sky, and the vehicle I was in was moving slowly thru traffic in the opposite direction. I estimate I saw it hovering there between 3-8 minutes before I even took video. It seemed to be going backwards at times! It’s a REAL MINDFLUX to witness such a thing first-hand, so if you happen across such an opportunity, Remember one of these helpful rhymes:

DON’T DEBATE IT, VIDEOTAPE IT!
DON’T BE SLOW, FILM IT, YO!
DON’T THINK ABOOooT IT, POINT & SHOOT IT! (For my Canadian brothers, Cory & Chris–I LOVE Y’ALL!)

Here are the other youtubers whose footage I used in the making of this video. Thanks to all of you! MUCH LOVE!! ❤️

aviatorpilot21’s footage from the cockpit: