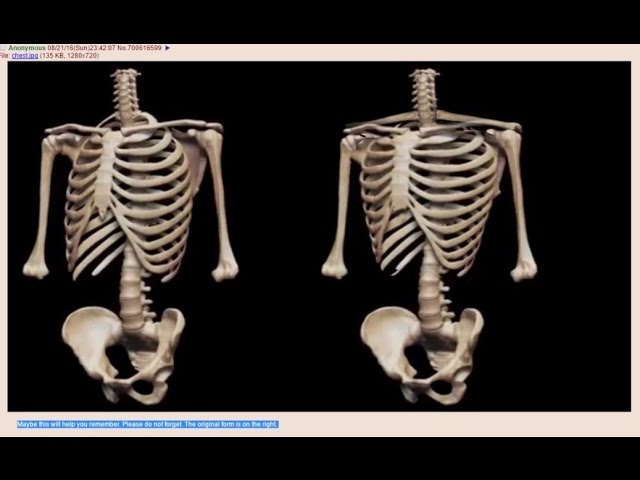 Scientist Blows the Whistle on the Mandela Effect

A scientist claiming to work for the organization responsible for the Mandela Effect answers questions on the anonymous forum 4chan. Is the scientist credible? Is there any truth to what they are saying? Check out my presentation and analysis of the conversation, and the content of their disclosure.

4chan thread scientist at cern admits it from MandelaEffect

The Thinker’s Guide For Conscientious Citizens on How to Detect Media Bias & Propaganda, by Richard Paul and Linda Elder
http://amzn.to/2c7ETGL

Download the book for free at the following link:
Synthetic Super Intelligence and the Transmutation of Humankind – A Roadmap to the Singularity and Beyond, by Wes Penre
http://wespenre.com/My-Books/Book2-AI/wes_penre___synthetic_super_intelligence_and_the_transmutation_of_man__a_roadmap_to_the_singularity.pdf

The Mandela Effect & the Fifth Hermetic Principle of Rhythm

What is the Mandela Effect & Why is it Occurring?

The Mandela Effect & the Power of Observation