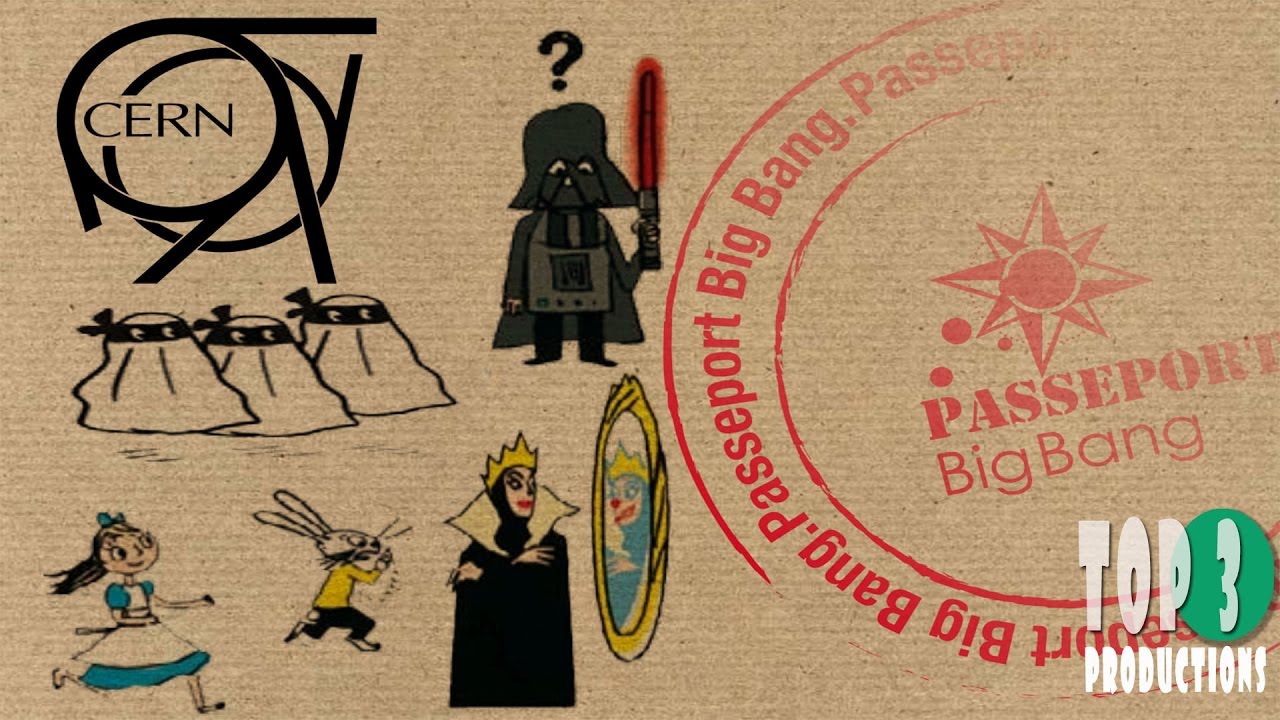 Many have talked about a possible connection between the Mandela effect, and the incredibly powerful experiments that are being conducted by CERN using the Large Hadron Collider (LHC). Some have even said that they might be fully aware of what they are doing and might even be mocking us. And might even be giving use cryptic messages letting us know how they are checking our reality. In this video I will be taking a look at a pamphlet that CERN hands out to visitors of the LHC and some very interesting imagery that they are using that is connected to a few popular Mandela effects. Leaving many to question what exactly is going on here. Is this just a big coincidence or they subtly letting us know what going on? No one knows but it sure is fun to analyze and discus the possibilities.