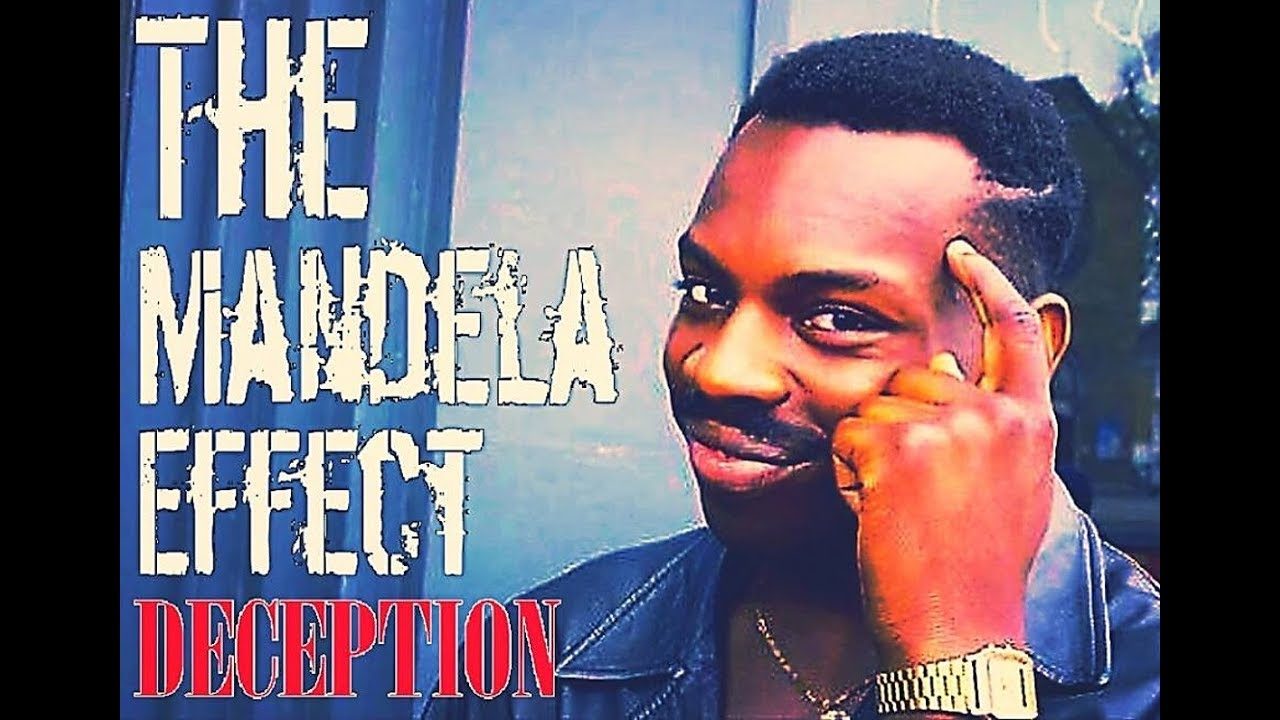 “Neither Rome, GA, Nor Rome, NY, Could Handle a Statue with Wolf Teats”
https://www.atlasobscura.com/articles/neither-rome-ga-nor-rome-ny-could-handle-a-statue-with-wolf-teats

Book of Josephus, Book XX: Chapter 8, Section 10
“[A.D. 59.] Upon Festus’s coming into Judea, it happened, that Judea was afflicted by the robbers: while all the villages were set on fire, and plundered by them. And then it was that the Sicarii, as they were called, who were robbers, grew numerous. They made use of small swords, not much different in length from the Persian Acinacæ, but somewhat crooked, and like the Roman Sicae, [or sickles] as they were called.”

Chapter 9:
“And as they were again become no small number, they grew bold, and were a great affliction to the whole countrey.”

Book VII, Section 8
“They were the Sicarii who first began these transgressions; and first became barbarous towards those allied to them; and left no words of reproach unsaid, and no works of perdition untried; in order to destroy those whom their contrivances affected. Yet did John demonstrate by his actions, that these Sicarii were more moderate than he was himself. For he not only slew all such as gave him good counsel to do what was right; but treated them worst of all; as the most bitter enemies that he had among all the citizens.”

END GAME:
Eleazar and his followers returned to Masada and continued their rebellion against the Romans until 73 AD. The Romans eventually took the fortress and, according to Josephus, found that most of its defenders had committed suicide rather than surrender. Judas Iscariot, one of the Twelve Apostles of Jesus according to the New Testament, was believed to be a sicarius.

Contemporary numerologists use their various systems to produce assessments of an individual’s personality traits, behavior patterns, and to describe compatibility and a possible course of future events for their clients. Depending upon the numerological system, the first and most important number derives from one’s birth date and is determined by reducing the numbers of that date into single digits. Beyond this cycle of nine, though, are the two Master Numbers 11 and 22. These never are reduced to single digits. Take the following birthdate for purposes of illustration:

Fact IS Stranger Than Fiction: The Biblical Truth (2017) [Full]