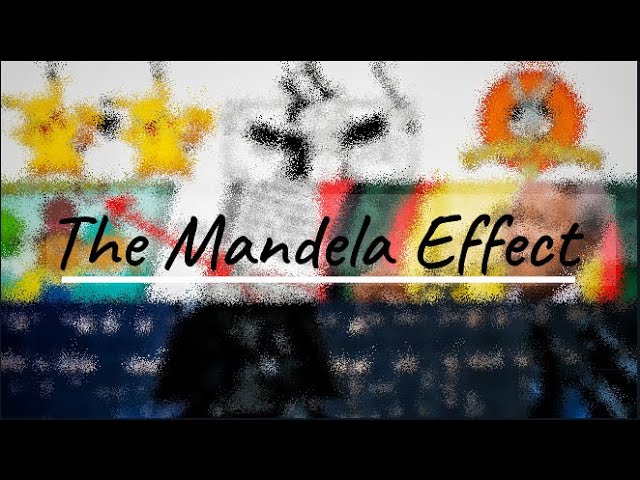 A false memory is a psychological phenomenon where a person recalls something that did not happen or that something happened differently from the way it actually happened.

A parallel universe, also known as a parallel dimension, alternate universe or alternate reality, is a hypothetical self-contained plane of existence, co-existing with one’s own.