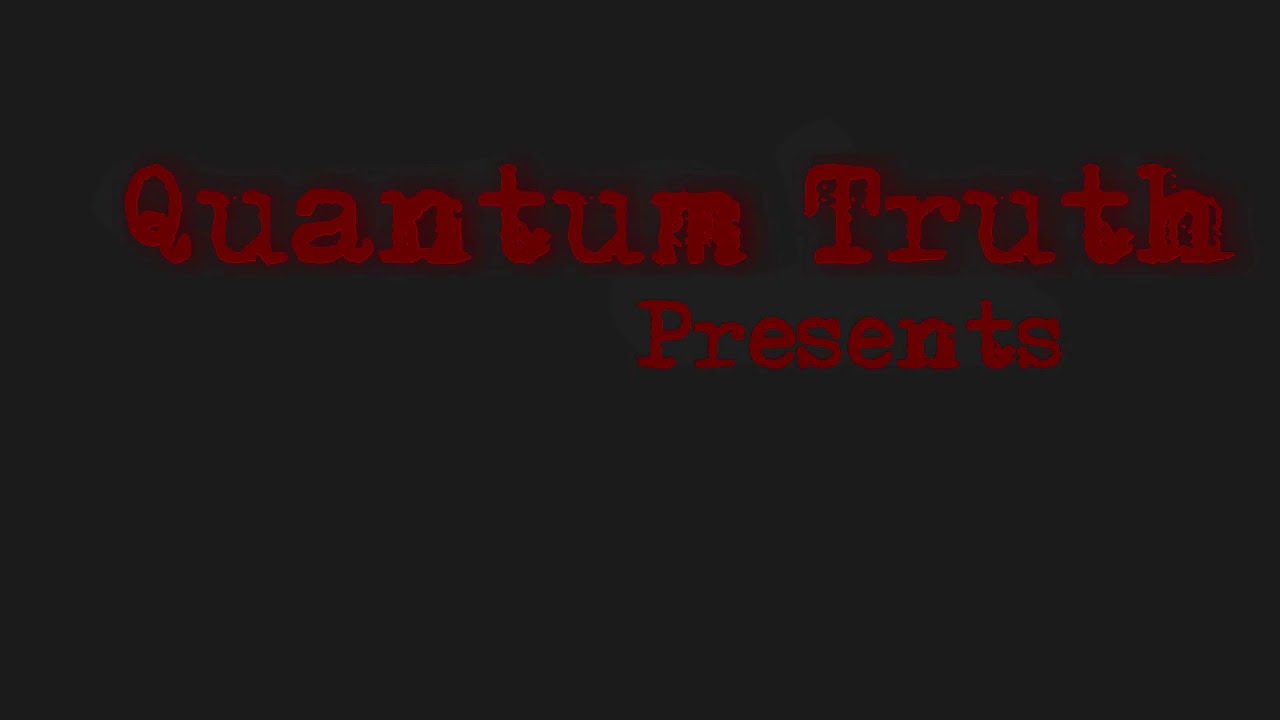 “I don’t know about you… but I got a feeling… they’re messin with my timeline!”

Welcome everyone!
I’m Shane Paul Smith and this is the first video on my channel Quantum Truth.

Im a Singer/Songwriter from New Orleans la
If you’d like to hear more of my music here’s a link Reverbnation.com/shanepaulsmith
I also have songs on iTunes and Spotify

Hope you enjoy the song and leave me a comment below!