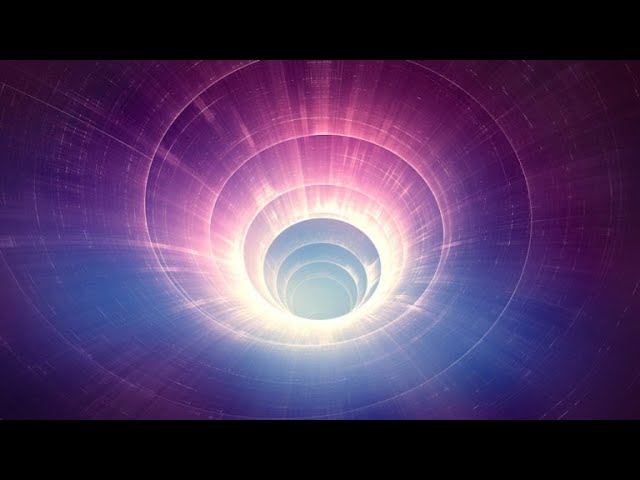 In Part 1, Aaron and I bring everyone up to speed on what the Mandela Effect (ME) is, where it comes from, and why it is an important area of research for the study of esotericism. We discuss examples of ME, found with book titles (Berenstein/Berenstain Bears), pop culture references (what did Darth Vader actually say to Luke Skywalker?), and how all of this affects our notions of reality and of our memory. We also talk about how Christian elements have come to interact with more esoteric concepts found within the cultic milieu.