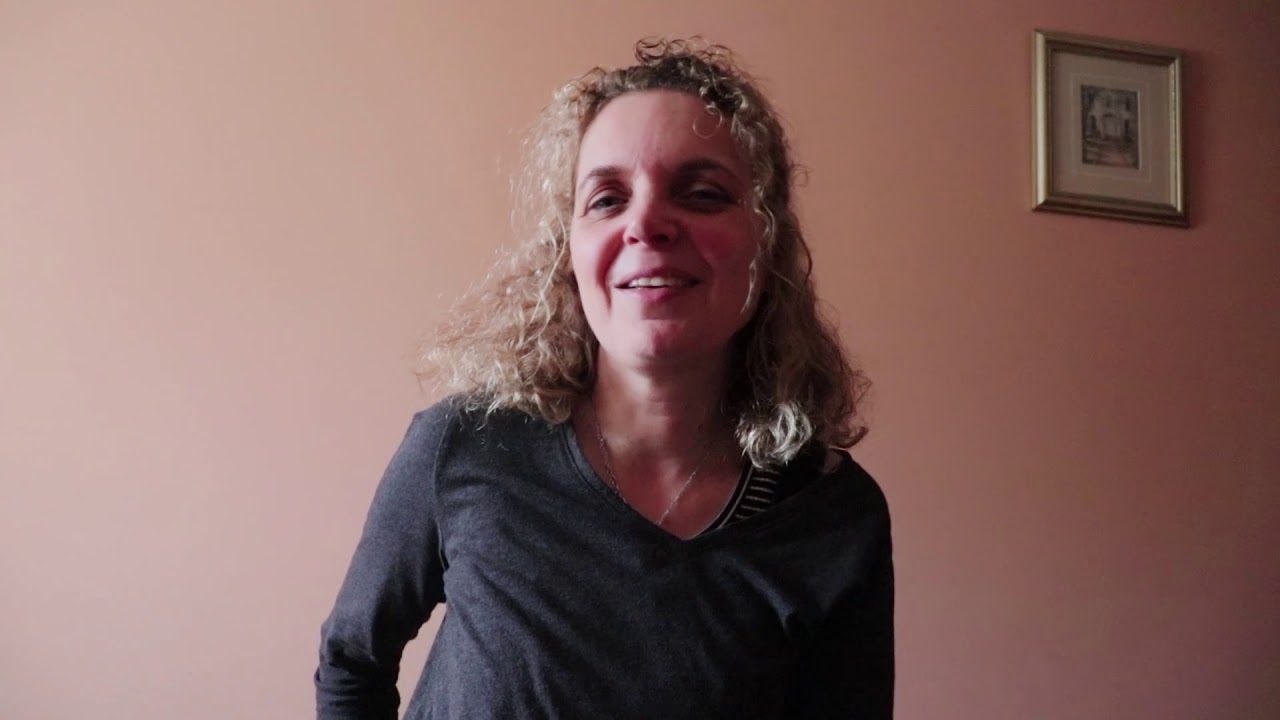 Three high school best friends who have recently discovered the mind-boggling theories that make up the Mandela effect uncover in depth secrets. Alessia Bonato, a 16 year old girl who has interests in psychological theories and research projects uses her instincts and knowledge in assisting to uncover some of the centuries’ greatest questions as to why people remember certain aspects of history in the manner that they do. Crisah Caacbay, a 15 year old student who enjoys learning about conspiracy and scientific theories plays a key role in helping her friends and finding explanations to greater questions about the human mind and the universe. She posses key research skills and dillengency throughout. Gabrielle Villanueva, a 15 year old girl and final member of this all-star trio makes great contributions to the uncovering of the reasons why many people experience occurrences of memory accuracy.

The Mandela effect phenomena all began with the man himself, Nelson Mandela. When he died in 2013, news of his death stirred up some surprising and mysterious memories. People around the world reported that they remembered hearing of his death decades earlier, around the 1980s. Some even go as far as vividly remembering watching his funeral on television. Since then, millions of others have come forward with their own experiences. Such incidents are considered false memories. It is a psychological phenomenon where a person recalls something that did not happen or that something happened differently from the way it happened. This phenomenon was initially investigated by psychologists Pierre Janet and Sigmund Freud.

The trio conducts most of their research in different locations, such as their homes and school research lab. The girls thoroughly process each theory and take into account on how it came to be. They use their expertise to personally test out each theory in necessary locations.