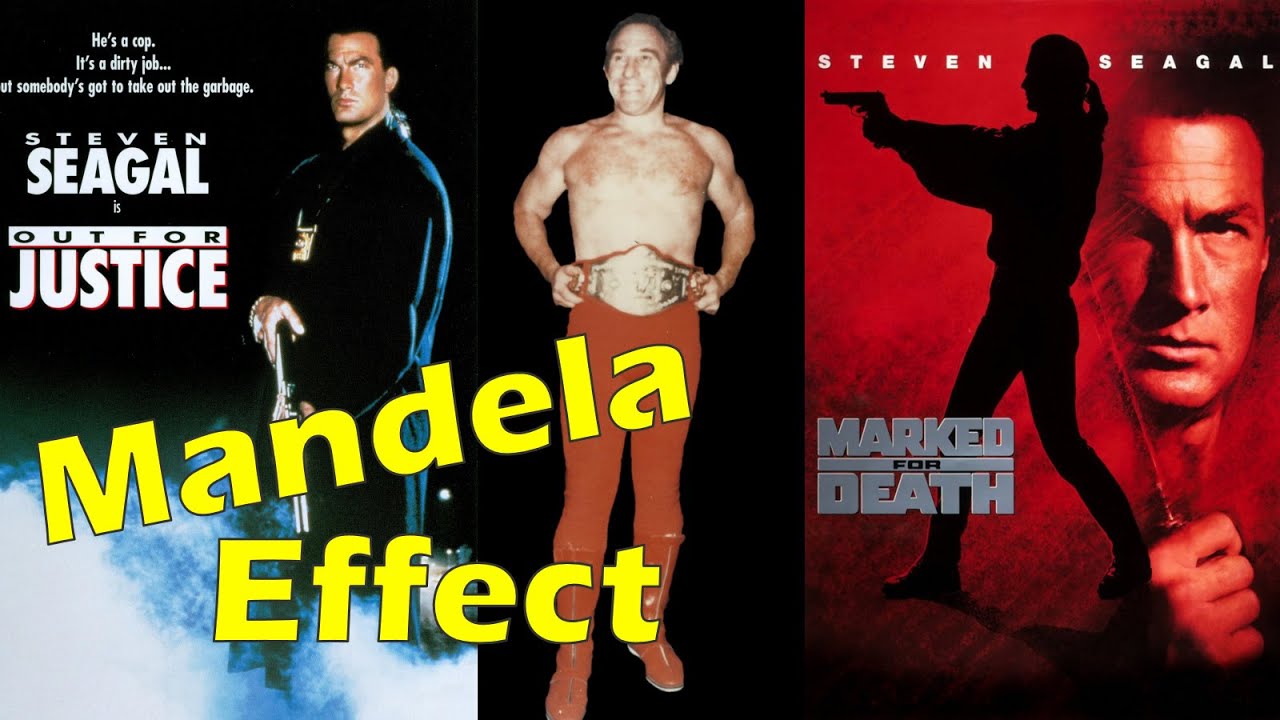 The Steven Seagal and Gene LeBell Mandela Effect!!! Plus more insight into that whole incident!!!

For years, decades even, the way the story that involved Steven Seagal getting choked out by Judo Gene LeBell has been told as having had happened on the set of Out for Justice; however, one of the few witnesses there, stuntman Steven Lambert, is now convinced that it actually happened on the set of Marked For Death.

This is truly a Mandela Effect, and the evidence does seem to point towards it actually did happen on the set of Marked For Death. Get the details to that in this video and also more insight into this whole incident!

Make sure to watch the prior video I did where I interviewed eye witness Steven Lambert where he tells us what actually happened on set between Steven Seagal and Gene LeBell:

Also, make sure to buy his book “From the Streets of Brooklyn to the Halls of Hollywood” from Amazon (affiliate link) here:
https://amzn.to/2OW4gDH

Check out my video breakdown on Steven Seagal’s “Marked For Death” here:

See my video breaking down the Steven Seagal classic “Out For Justice” here: