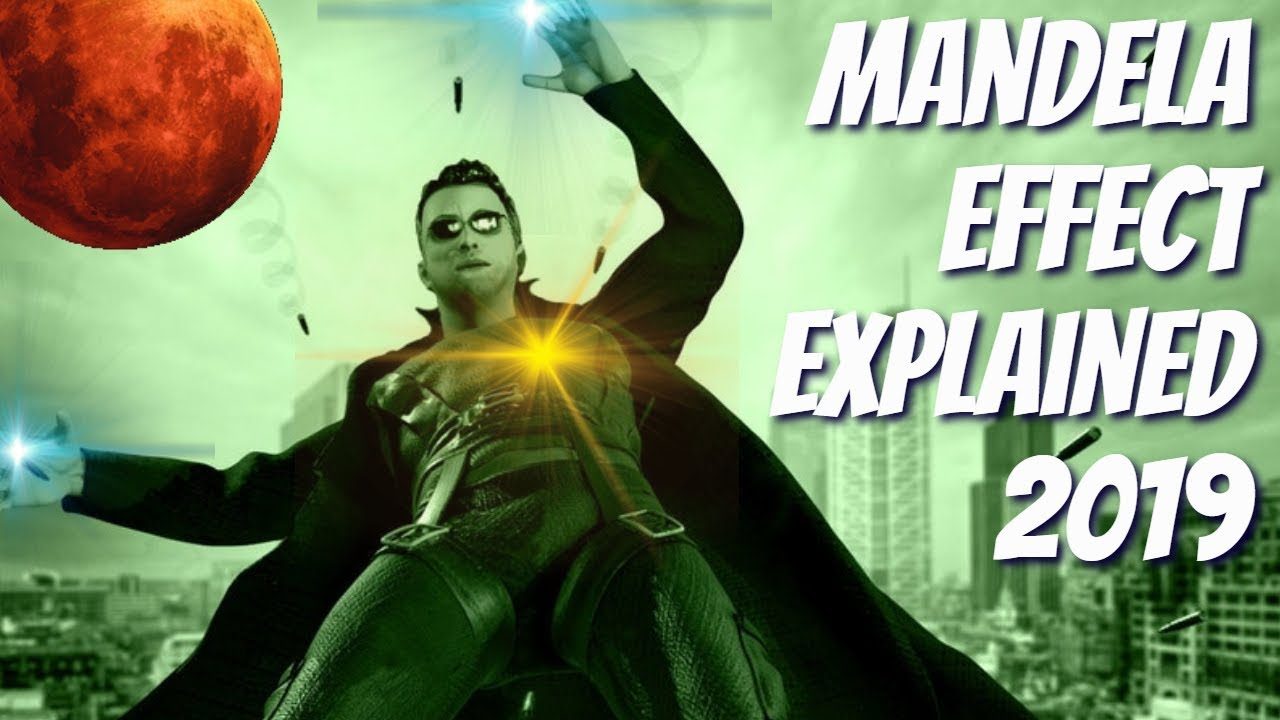 What Is Causing The MANDELA EFFECT? | The Mandela Effect EXPLAINED (2019)

Welcome to Open Your Reality. I’ve been wanting to make this video since I started my channel. Many of you have heard of the Mandela Effect. It was a term coined in 2009 by Fiona Broome, who’s a writer and paranormal researcher. She noticed that historical events had changed, most notably the life of Nelson Mandela.

Today over a thousand other examples of the Mandela Effect exist, including changes to logos, movies, songs, titles, and the spelling of words and names. But it doesn’t stop there. World geography has changed, our anatomy is different, some animals have been altered, and world events have changed as well.
So what’s going on here? Why are people around the world noticing these changes only in the last 5-10 years, but never before then?

I wanted to get to the bottom of this and get real answers. I’ve noticed a lot of videos on youtube that purport to answer this question, but they just skirt around it. I’m going to get down to the nitty gritty in this video and give you one solid reason why I believe the Mandela Effect is taking place.

These questions were not easy to answer. It took a lot of digging and looking within and without to find the truth. While I can’t tell you for sure I have the definitive answer to solving the Mandela Effect mystery, I feel I know the most probable reason.

While I could take this video in a hundred different directions, I want to state that this is not meant to be a video showing you examples of Mandela effects. There are tons of other videos if you want to see that. This is also not a video meant to prove the validity of the Mandela Effect, although I can’t help point out a few examples to illustrate my points.

Before making this video, I did a google search for possible explanations for the Mandela Effect. I couldn’t find any hard-documented scientific proof explaining its existence. In fact, very few websites even postulated ideas of what could be causing the Mandela Effect.

In contrast, most websites and videos I came across were opposed to the idea of the Mandela Effect. Instead they asserted it’s the result of confabulation, which is a clinical term for memory defects. Funny because I had a two-hour heated debate with a friend yesterday regarding the validity of the Mandela Effect.

My friend, who is an atheist and super-skeptic, used the argument that human memory is extremely unreliable. He said this reason alone completely explains why the Mandela Effect is bogus. Obviously we didn’t agree or come to any mutual understanding, but that’s okay because we’re all entitled to our opinions.

Furthermore, my favorite movie of all time, The Matrix, has changed as well. In our current reality, the famous line “What if I told you everything you knew is a lie” is now never said in the movie by Morpheus. Just like that, one of the greatest movie lines ever said has been wiped from the record. Yet I can clearly recall Morpheus saying this line. I can actually hear it in my mind, as I’ve watched the movie many times.

A lot of people on the web are saying that all of these mistaken memories are due to the infallibility of human memory. That we remember things differently than they actually were. Mmmhh. Oh yeah? You know what I have to say about that? That’s the biggest pile of BS I’ve ever been fed.