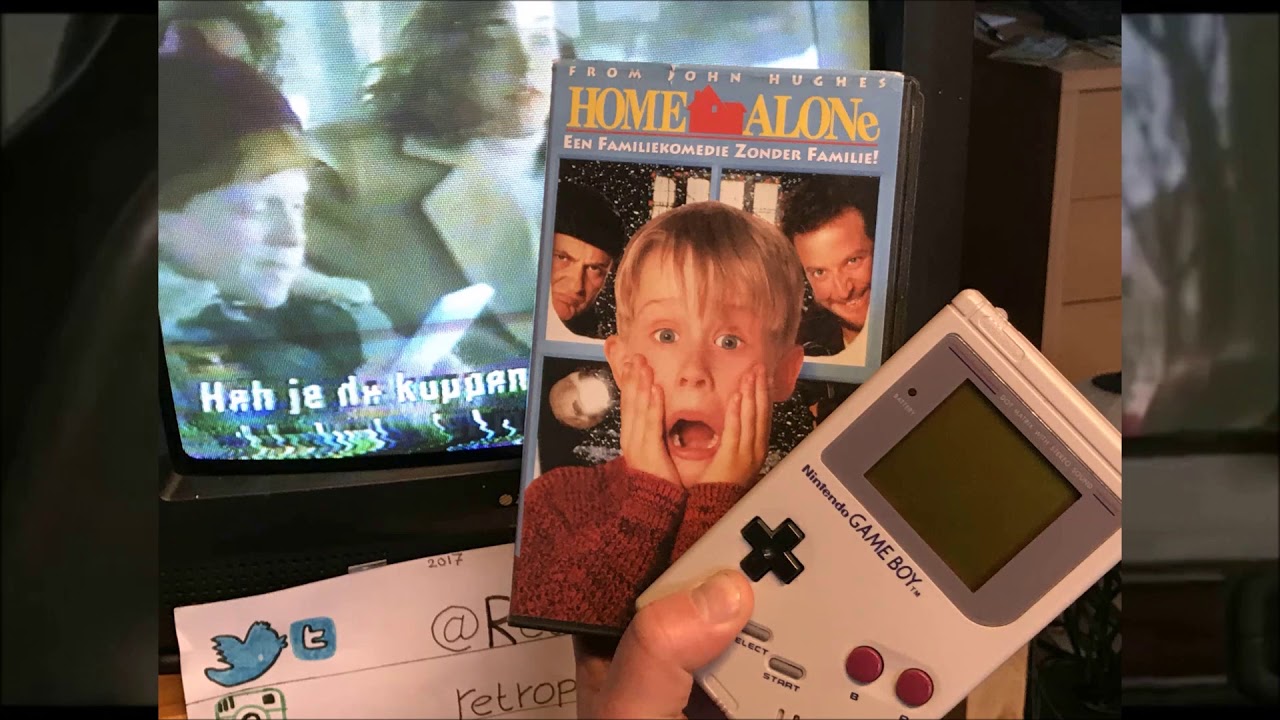 Home Alone Mandela Effect : Where is the Nintendo Gameboy ???

The Mandela Effect is a term for where a group of people all mis-remember the same detail, event or physicality. It is named after the instance in which a large group of people all shared the same memory that Nelson Mandela died prior to his actual 2013 death, usually some time in the 1980’s. The effect exploded in popularity on the internet when a peculiar example popped up where a majority of people seemed to have recalled the Berenstain Bears books as being spelled as “Berenstein” or some other variation, differing from the actual spelling as presented by evidence.
The effect is somewhat different from a false memory as it effects large groups of people, seemingly without many connections and without the same emotional factors present. It also seems stronger and harder to escape the feeling that it’s simply a mis-remembering of a detail, which is why people are so adamant with claims of their memories. As such, it’s often been hinted at that the Mandela Effect is closely related to cognitive dissonance. Cognitive dissonance can be mental stress or discomfort experienced by an individual who holds beliefs, ideas, or values and is confronted by new information that conflicts with existing beliefs, ideas, or values. Please note the use of “can be” as there is many purists that don’t accept the broader definition and scope of cognitive dissonance applying to memory versus reality.
Many Mandela Effects are usually trivial details about an oddly specific set of categories. These include things such as the how and when of celebrity deaths, misspellings (usually replaced or removed letters), placement of geographical locations, quotations within media, or alternate imagery.
It is also related to misconceptions in general, although, again is differentiated due to the obscure nature and odd feelings resulting from learning the reality. The solutions, explanations and reasons for the misconceptions are also cryptic and often misrepresented or unknown altogether.